Dementia with Lewy Bodies (DLB) is a type of dementia discovered in Japan in the 1970s by Dr. Kenji Kosaka. Many people think of dementia as a memory-related condition, like “forgetfulness.” However, Dementia with Lewy Bodies must be regarded as a “systemic disease” because it affects not only the cognitive function but also the whole body.
The symptoms shown in [Fig. 1] are typical symptoms. Some people have “REM sleep behavior disorder” for ten years or twenty years before getting diagnosed, and eventually, symptoms different from general dementia such as depressive symptoms and olfactory symptoms appear. After some time, hallucinations occur, the person’s walk becomes hampered, they may faint, etcetera. A wide variety of symptoms appear one after another. If the person is not aware of DLB, it may be referred to different specialists depending on the symptoms. Many medicines may be prescribed from each department visited, and as a result, the general condition may worsen.
Alzheimer’s is the most common causative disorder of dementia, but DLB is now called the “second dementia.” It is also true that many people are diagnosed with another disease, when in reality they have DLB.

Proper information about DLB and its care

In 2007, the “Dementia with Lewy Bodies Society” started. After one year, the “Dementia with Lewy Bodies Family Support Association” was inaugurated. Over the years, we have been conducting lectures and educational activities in the major cities. In parallel, the headquarters and two branches have started to hold regular meetings. At that time, the families with a member diagnosed, worried about the long-term care and medical treatment, became members of the association. However, still, they did not know the whole picture of DLB. On the other hand, many participants declared it was the first time they heard about Dementia with Lewy Bodies. Dr. Kosaka is concerned that there are many misdiagnosis cases of DLB. In that case, the situation gets worse, and the family taking care of the affected individual suffers more.
Then the “Family Support Association” was restructured, and in 2014, the DLBSN was born as a successor organization.

What kind of organization is DLBSN?

As a means to extend the reach of the “Family Support Association” foundation from the headquarters and the two branches, Dr. Kosaka searched for medical/long-term care organizations that approved activities on DLBS every time he was doing lectures in each location of Japan.

Due to the disease characteristics and prognosis of DLB, the family members who take care of the affected mainly have the following problems and participate in exchange meetings.
● They want to know the outlook of what is going to happen in the future.
● Whether the prescribed medicines are reliable.
● They would like to be introduced to a specialized hospital/clinic.
● They do not know how to deal with the symptoms appearing.
● If the medicines work against the symptoms.
Also, there are many cases where assisted living residences and outpatient facilities staff are uncertain about dealing with Dementia with Lewy bodies (DLB). For this reason, not only family members who take care of them but also caregivers, government officials, interested companies and personnel, and students researching long-term care can participate in the exchange meetings.
In the exchange meetings [Fig. 3]
■ It is a place where people in need receive the necessary information when they need it.
■ The Family Association, caregivers classroom, medical consultation, and backup of the family doctor play an active role.
■ There is support from the medical and care perspective, with the purpose of providing “keys to solutions in a short time.”
■ There is the possibility of attending exchange meetings in any location, regardless of your place of residence.

The overall activities of DLBSN

■ Since there are no executive offices, every year, a “duty representative” is elected and plays the role of coordinator.
■ Once a year, on the Saturdays of November, the “DLBSN National Exchange Gathering” is held in the morning, while the “DLB study group” is held in the afternoon.
■ The activities and information related to the exchange meetings are posted on the website.
There are still some areas that need to be enhanced and areas that need to be established. Nevertheless, we will continue to make the best use of the strength of having specialists and professionals who can provide accurate knowledge of DLB and appropriate care information and strive to share the burden with the family members who take care of them. 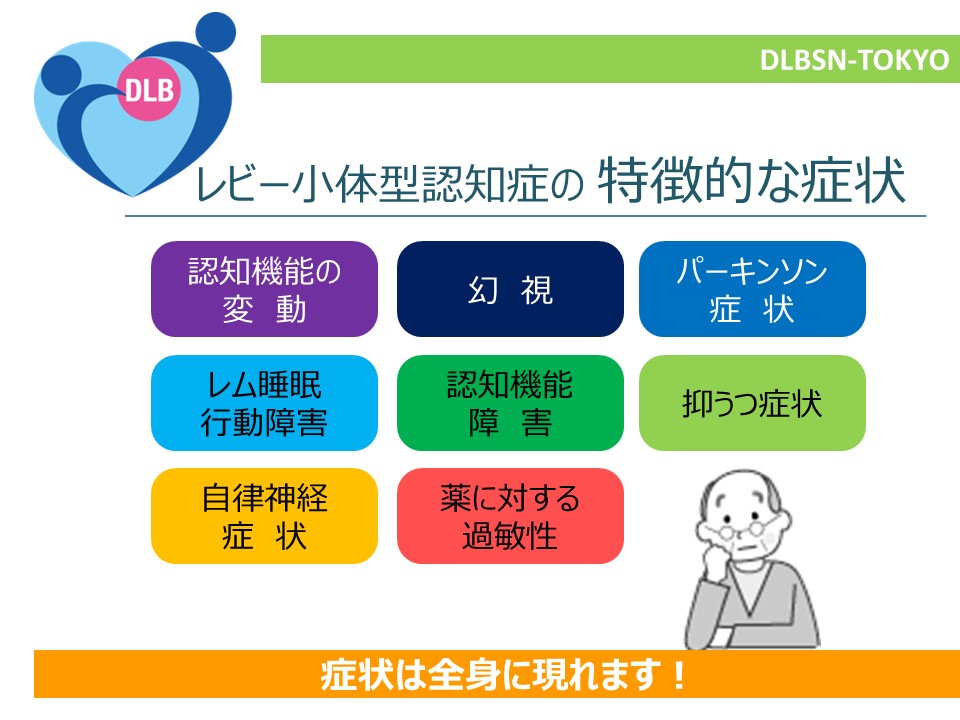 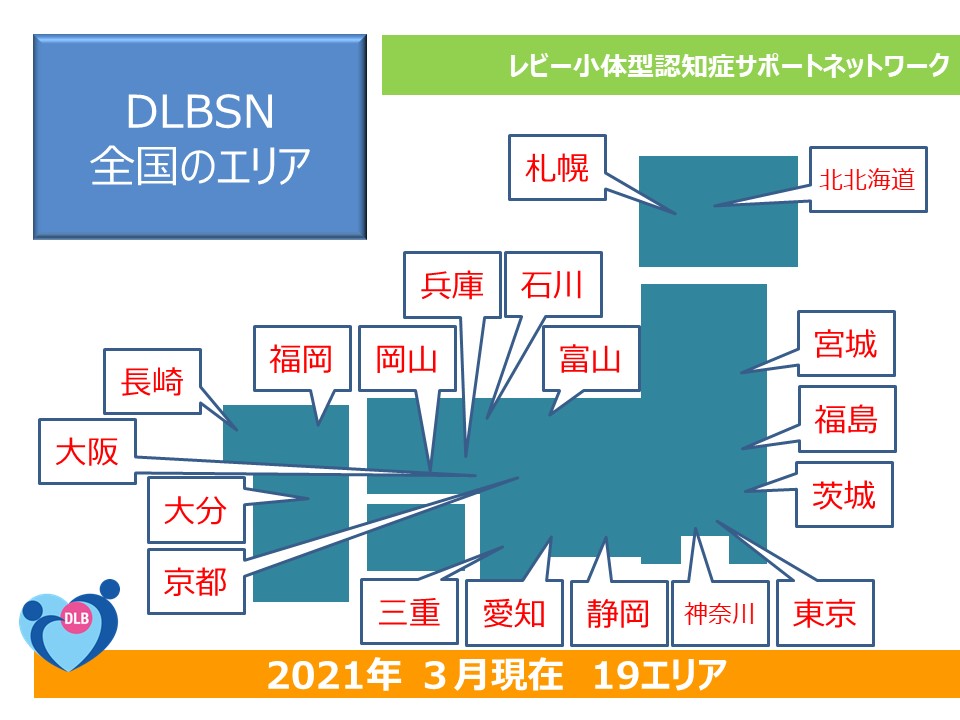 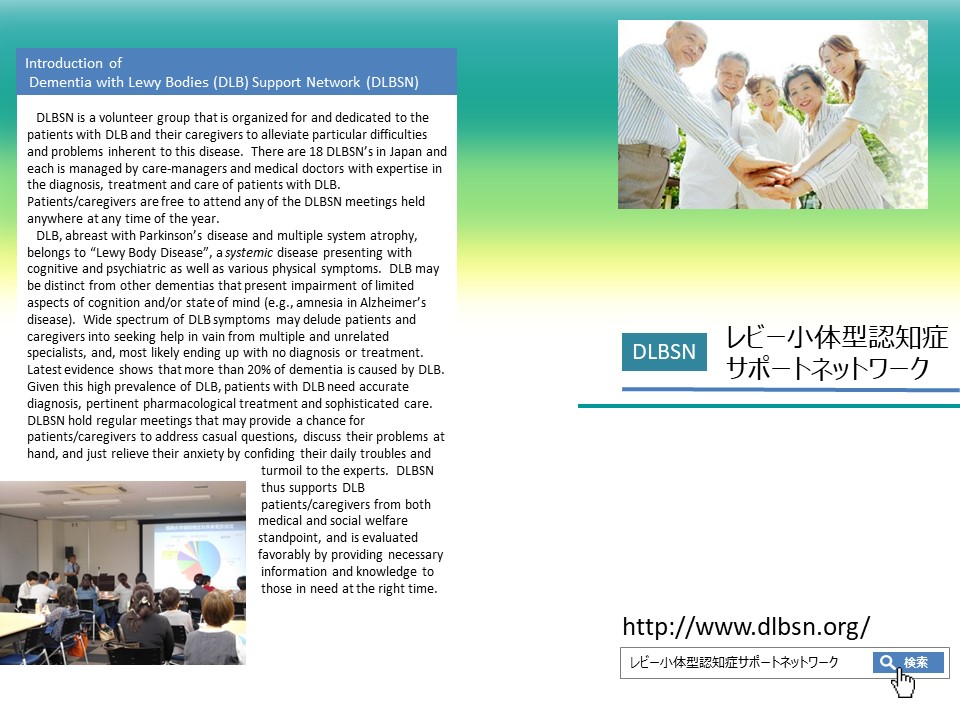 [Fig. 3] Front and back covers of leaflets used at the ADI Conference 2017 held in Kyoto 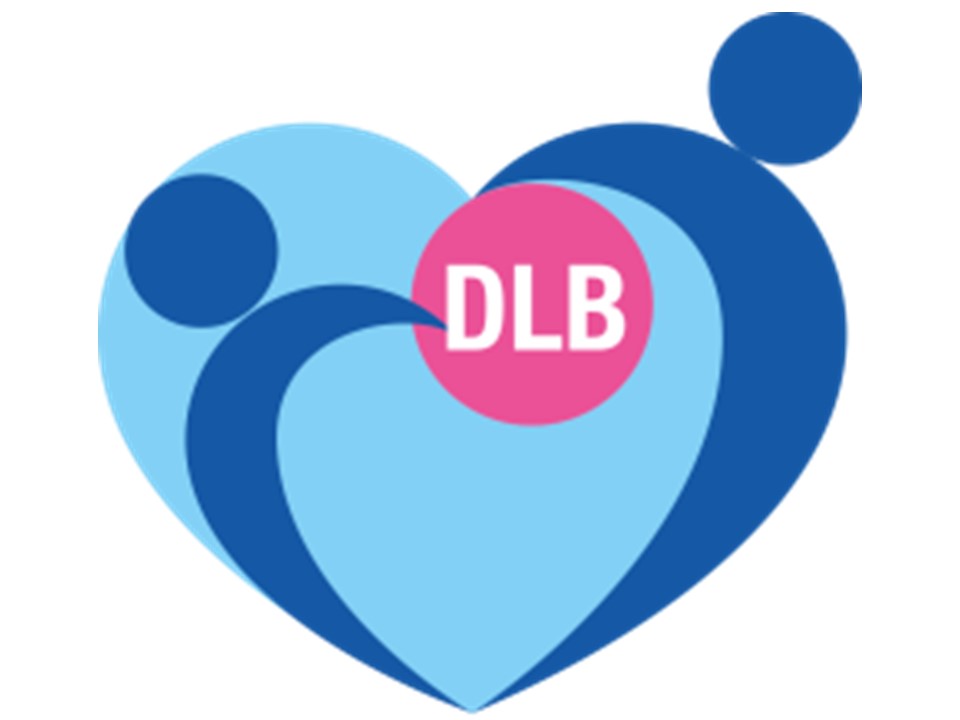