A carer’s murder in the COVID-19 calamity. The challenges of supporting caring families in Japan.

A care homicide in the wake of the Corona disaster

There are about 40 homicides and suicides per year in which the difficulties of caring for a loved one are a factor. Overall, the majority of these cases involve elderly couples who have suffered a heart attack, with 70% of the perpetrators being men and 70% of the victims being women. In a number of cases, the burden of care caused by dementia is seen as a background to the incident.

When a family member needs care, what is the life of the person who is responsible for the care of that person? Especially now, in the context of the Corona crisis, it is difficult to make use of social resources such as care services. The burden on family carers may be more concentrated than ever before.

In this article, we would like to consider the issue of caregiver support in Japan, using the example of a caregiver murder that occurred in the midst of the Corona disaster.

The couple were “one in the same”.

In the meantime, the wife learned that she was suffering from cancer.

To prevent coronary infection, visits between hospitalised patients and their families are now restricted, and if she were to be admitted, there would be no one to care for her husband. If I were to be hospitalised, there would be no one to care for my husband, and I might never see him again. Financially, she could not afford to be in hospital at the moment. So she decided to continue caring for her husband at home. However, her strength and energy continued to decline, and she began to tell people that she wanted to die.

One day, after dinner, she sees the back of her husband’s head and decides that she would like to die with him. Her reason for taking her husband with her was that she did not want to leave him behind and cause trouble for her relatives.

After strangling her husband, she immediately cut her wrists in an attempt to commit suicide.

Those who knew the couple well said that their relationship was “one and the same”. 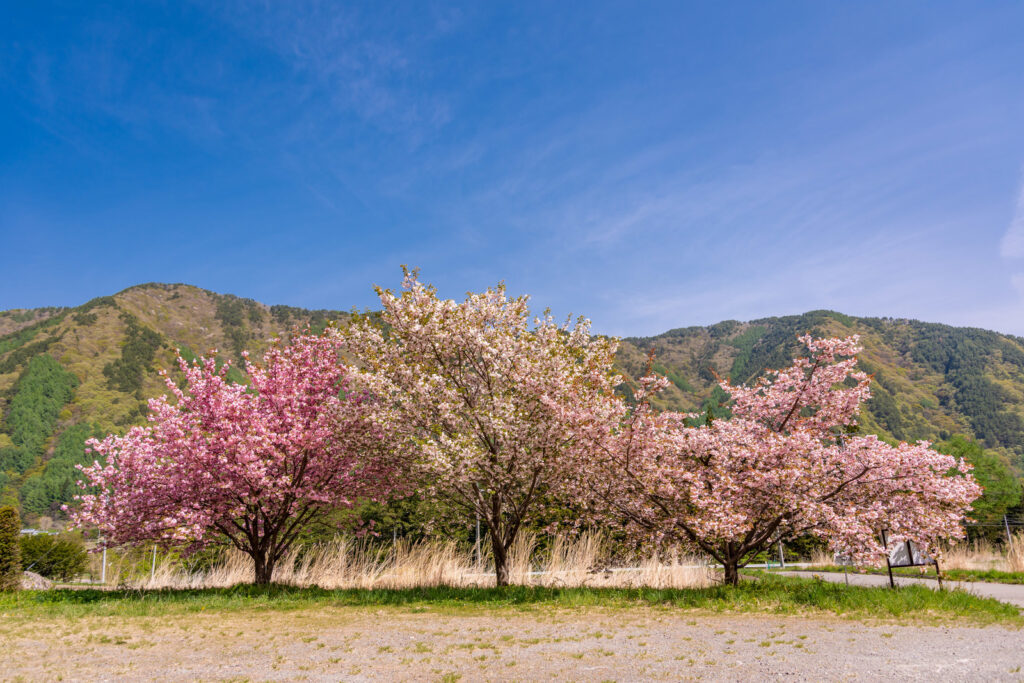 This case has a number of points that should be borne in mind when considering support for caring families in Japan today. Firstly, the carer was also in need of support. Secondly, there is the “pessimism about the future” that led to the incident, thirdly, the wife’s “not wanting to cause trouble for her relatives”, fourthly, the relationship was “one and the same”, and finally, the influence of Corona.

With regard to the first point, at the time of the incident, the wife of the caregiver was in poor health, suffering from cancer and depression, and had told those around her that she wanted to die.

Not only the husband, but also the wife was in need of support, and in view of the fear of suicide, immediate intervention was necessary. However, the wife did not raise an SOS and the supporters were not aware of this crisis.

Secondly, many family carers, unlike their supporters, are unable to predict what will happen next.

When they find themselves in a difficult situation, they tend to despair that it will go on forever. If supporters are able to intervene and provide a clear view of the future and effective strategies, family carers can manage to overcome their daily difficulties. However, some family carers feel psychologically isolated, unable to talk to anyone about their difficulties. Even if they have supporters around them, they do not rely on them enough to talk about their feelings.

Regarding the third point, many family carers do not want to cause trouble or worry to their children or relatives, no matter how much trouble they are in.

As a parent, they do not want to give their children a hard time, but if you think about it, it would be much worse to cause trouble to their relatives than to bring a criminal case. However, psychologically, they are too narrow-minded to think about it. Such family members should be told from time to time that they do not have to take care of the family alone, and if the situation demands it, they should intervene immediately.

Regarding the fourth point, if the person in need of care is experiencing violence or abuse, the law provides for intervention by support workers.

However, if the care is “single-minded”, i.e. dedicated, the family carer may be praised for “doing well”, but is unlikely to be seen as dangerous. However, when it comes to perpetrators of care homicide, it is not uncommon for a single, dedicated carer to be murdered or killed in a suicide. If supporters meet a dedicated caregiver, they should not be impressed, but should have the ability to think that the person may not be able to send an SOS.

Finally, the impact of Corona is that many caring families are now under severe stress.

We are concerned that if this situation continues, it could lead to abuse and other forms of violence, and the collapse of care. Japan has a long-term care insurance law to support those who need care, but there is no legal basis for comprehensive support for carers. At present, some local governments have started to enact regulations to support carers. We need to promote the establishment of such a legal basis throughout the country.

*The photo is an image unrelated to the content of this article.

Etsuko Yuhara is currently a professor at the School of Social Welfare, Nihon Fukushi University (Doctor of Social Welfare). She specializes in judicial welfare, and her research focuses on the prevention of nursing homicide and suicide, and support for caregivers. Her major publications and papers include Etsuko Yuhara, “Prevention of Caregiver Homicide: From the Perspective of Caregiver Support,” Kress Shuppan 2017, and Etsuko Yuhara, “Effectiveness Verification of Caregiver Self-Assessment Sheets,” Journal of the Japanese Society for Dementia Care, 13(3), 627-644, 2014. She is a member of the research group of the Aichi branch of the Association of People with Dementia and their Families, and a member of the steering committee of the Japan Carers Federation.