Alzheimer’s disease and other forms of dementia is becoming a common disease in Japan, whose population is aging rapidly. A 2013 report by the Ministry of Health, Labor and Welfare found that 4.62 million people in Japan suffered from the condition, while a later report estimated that number would swell to 7 million by 2025. This means one in five people over the age of 65 will have dementia.. That level of prevalence suggests that most people know someone with dementia–a parent, a spouse, themself, or a sibling–and prevents the disease from being dismissed as someone else’s problem. 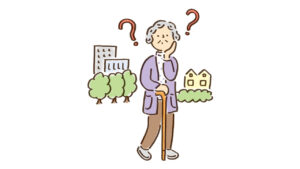 A variety of steps are being taken in Japan as numerous people work to create a society that’s “dementia barrier free” so that dementia patients can continue to live in the communities they’re used to and so that the people around them will better understand the condition and not view it with prejudice.
You probably already know that dementia is a disease of the brain. It causes a gradual decline in the cognitive functions that allow human beings to perform important tasks like remembering promises, going shopping to buy necessary items, driving or using public transportation to travel, managing money by making deposits and withdrawals at banks and calculating a household budget, and carrying out similar everyday activities in a timely manner. It’s often difficult for someone suffering from dementia to determine on their own how much their cognitive function has declined and how much they need to depend on others for help. Consequently, it’s important for the people around them to understand the situation from a reasonably early stage.
This Guidebook starts out with some basic knowledge about dementia to help establish a shared understanding of the condition. 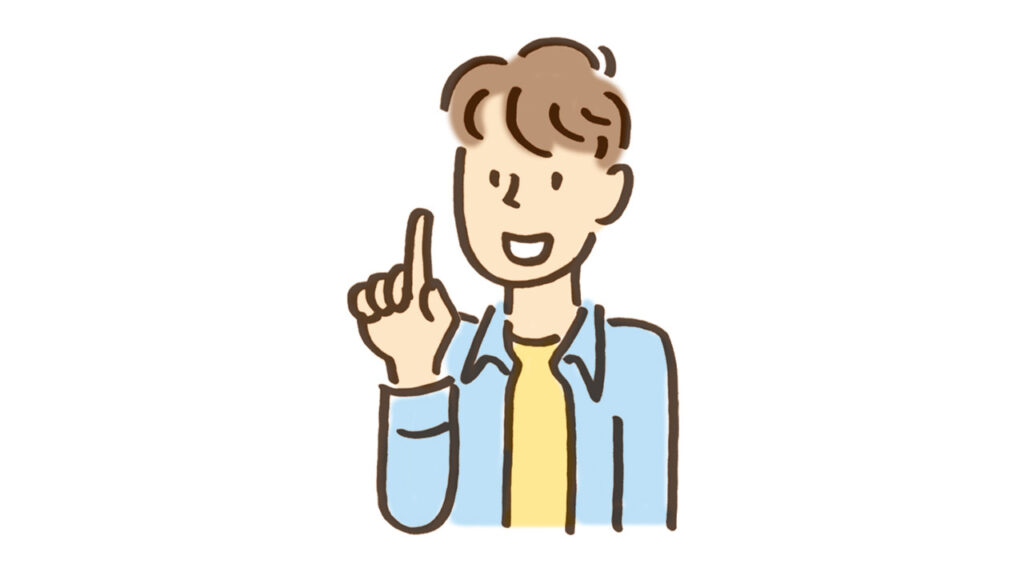 “Barrier-free” means eliminating barriers for people who are disabled, right?
Let’s learn about dementia together and consider what steps we can take.

Initial dementia symptoms: If you wonder whether someone has dementia

The following list presents symptoms that families caring for a dementia patient first thought might indicate their loved one was suffering from the condition. It’s not a matter of exceeding a certain threshold; if you’re concerned, for example because a symptom goes beyond what you might reasonably expected based on the person’s age or because it’s interfering with their ability to complete daily tasks, consider seeking advice or consult a medical professional.
“Identifying dementia early, as created by family members” (from the website of the Alzheimer’s Association Japan [AAJ])

Inability to understand times and places
Decline in ability to orient oneself in terms of time and place
□ The person makes mistakes concerning the times and locations of plans that they have made.
□ The person gets lost, even on familiar roads.

Personality changes
Irritability or decline in awareness of disease
□ The person is angered by trifling things.
□ The person exhibits stubbornness or stops caring about those around them.
□ The person blames their own failures on others.
□ People around the person have described them as acting strange recently.

Anxiety
Anxiety or depression
□ The person feels afraid or lonely when alone.
□ The person checks their belongings over and over when going out.
□ The person describes feeling “strange in the head.”