Active AAJ in both towns and villages < Yamagata, Okayama >

There are so many stories I want to hear!

The Meeting in Kaminoyama was held in the medium meeting room on the second floor of Futsukamachi Plaza (previous Kamin) in Kaminoyama City, Yamagata Prefecture from 13:00 to 15:00 on March 9. There were 12 participants (three caregivers, three people with dementia, three supporters, and three other attendees). These included a woman in her eighties who said that she had already cared for five family members, staff from the Community General Support Center and a welfare commission volunteer, a man in his eighties who visits his wife living in a nursing home every day, Mr. Akio Masudo, the second chief of the branch, and the facilitator Ms. Toshiko Okazaki who led the event. We were able to talk and exchange information amicably, eating sweet buns provided by Mr. Masudo and sweets offered by other people.
At the end of the meeting, participants left the following messages.

“This is a good opportunity to review my life while hearing from other people”, “Since caring involves the other person (care recipient), it is not always convenient for the caregiver!! However, it can be frustrating to be unable to see the end…”, “Listening to the experience concerning the husband in trouble, I was wondering if I would be able to get along with my husband as a wife in the future”, etc. 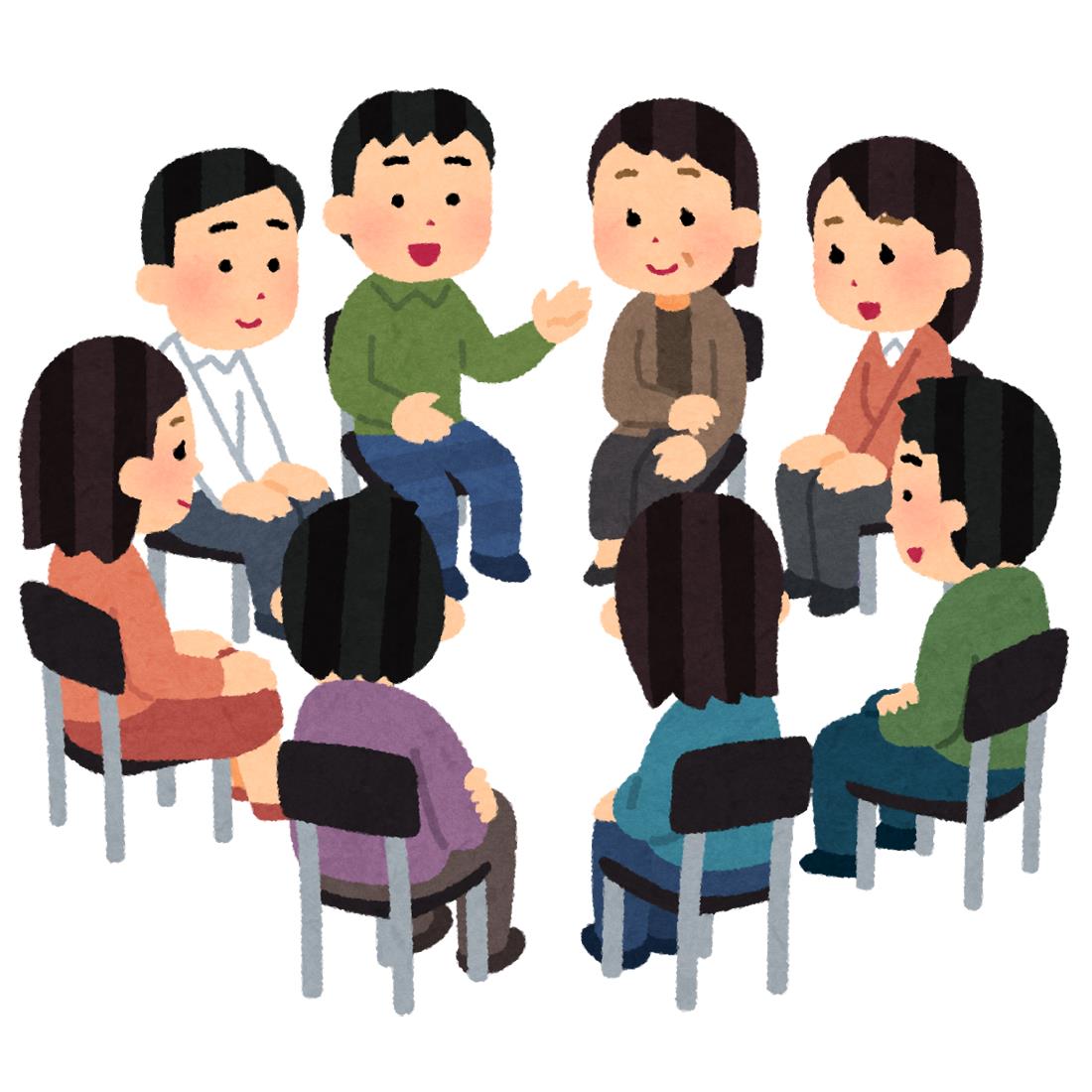 Reviewing the past year of the Sunflower Association

Our noteworthy experience in last year was a music therapy (karaoke) session, which took place on October 20. It was planned to be held in the “training room of the Kurashiki Health and Welfare Plaza”; however, this room became unavailable as it was used as an evacuation site for the Western Japan Heavy Rain Disaster. We changed the plan immediately and held the event at a karaoke shop. We were worried, but it turned to be a great success! Mr. A, who was usually quiet, held a microphone and began singing as if he had turned into another person.

In fact, the staff member who was paired with him had asked his wife in advance about the songs he was good at. When they played these songs (Ellie My Love and Katteni-shiyagare, both popular songs), he sang them enthusiastically. Other people also exercised their skills in singing, showing another side of their characters that we did not see in ordinary Himawari-no-Kai events. 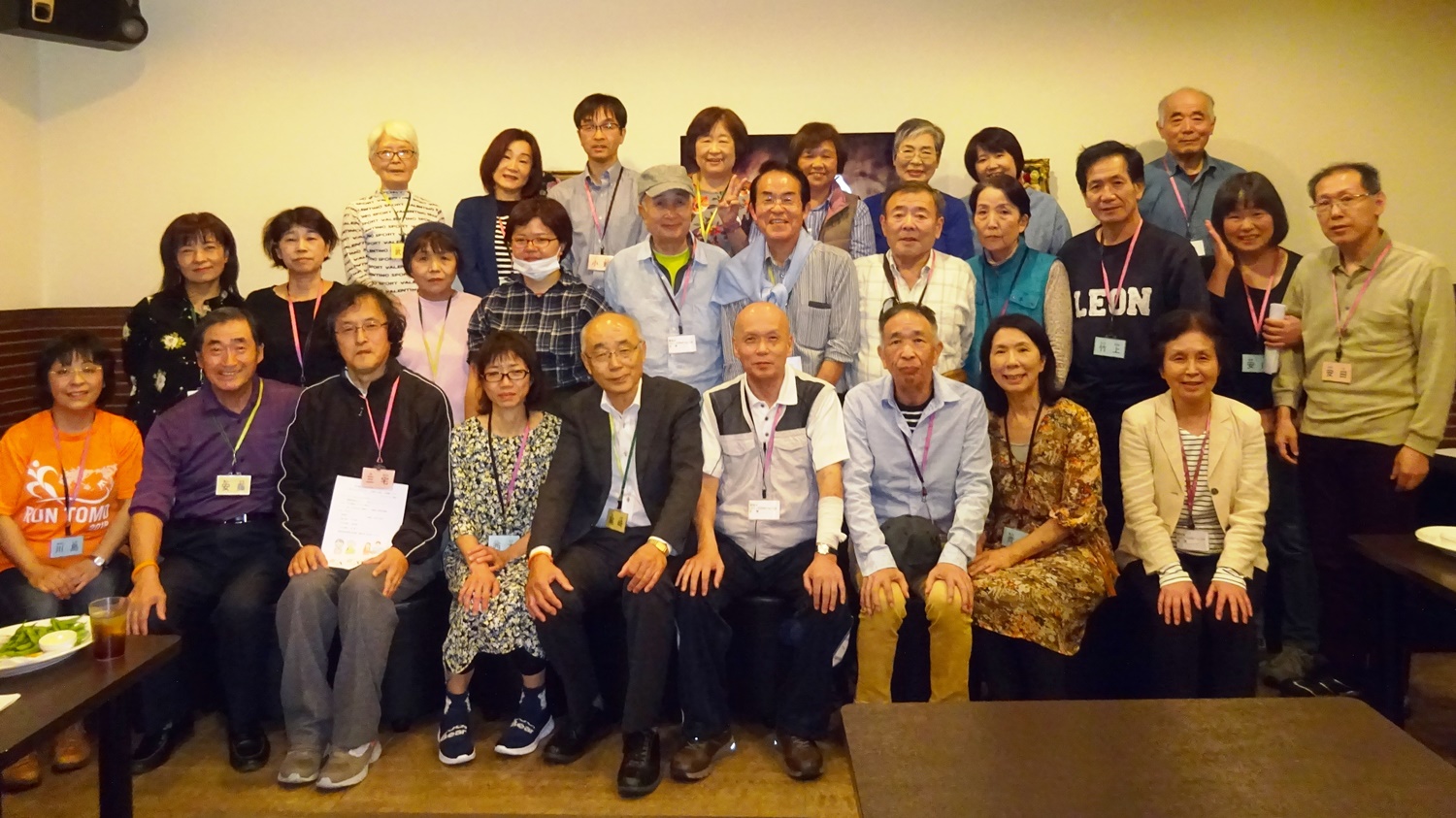 Communication with songs made everyone smile