Although the treatable types of dementia described on the “dementia” page can be treated medically or surgically, treatment of Alzheimer dementia, which accounts for the major of dementia cases, includes pharmacological treatment (with anti-dementia and antipsychotic drugs); non-drug treatment; regulation of the living environment, for example through use of care services; and support of family members and caregivers. Recently, facilities are starting to offer counseling for dementia patients.

Non-drug treatment regimes include exercise therapy, music therapy, art therapy, and the reminiscence method (life review method). People’s preferences differ, so it’s important to align the approach with the patient’s desires so that treatment can be pursued in a natural way. Many of these approaches are available as part of day service offered under long-term care insurance, so be sure to check if that route of treatment is an option.

Regulation of the living environment, for example through use of care services

Among the many symptoms associated with dementia are listlessness and loss of appetite. Since many patients have difficulty planning and carrying out activities on their own, it’s important to create opportunities for getting out of the house in a way that imbues daily life with a rhythm. Which services are most appropriate will depend on the severity of the dementia, making it a good idea to consult resources such as Care Pass materials (guidebooks about dementia) published by local governments. Apart from long-term care insurance, facilities offering counseling activity and activities, for example “dementia cafes,” can be found in many communities. Many of those facilities are featured in Care Pass publications.

Support for family members and caregivers

Understanding is critical when a family member develops dementia. Having someone who understands be able to accompany the patient when undergoing pharmacological treatment, non-drug treatment, service, and other treatments is important. That said, friends and family members often have difficulty understanding the symptoms of dementia. It’s natural to feel confused about how to respond when someone with dementia asks the same question over and over, and numerous concerns will emerge in the course of everyday life. It’s very important for family members of dementia patients to have opportunities to learn about the disease, talk about their emotional stress, and seek advice. 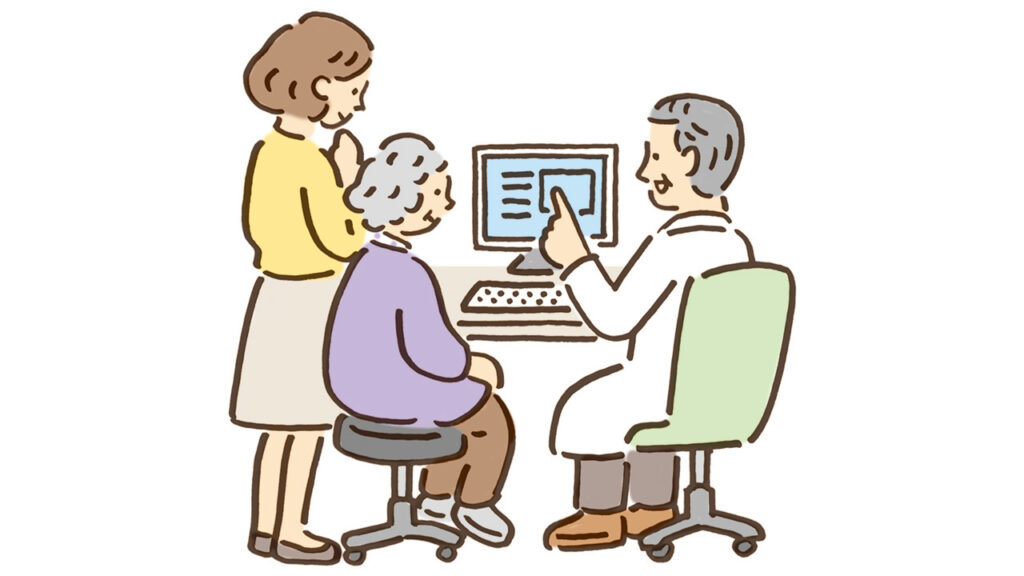 Dementia can be broadly divided into four stages: a period of mild cognitive impairment (MCI), also known as a pre-dementia stage, and then mild, moderate, and serious stages following diagnosis. A general description of each follows. In the case of Alzheimer dementia, each stage lasts about three to five years as symptoms change gradually over time.

Although it’s normal to experience a clear decline in cognitive function with age (exhibiting strong signs of forgetfulness, etc.), the ability to function in daily life, for example to shop, cook, and use public transportation, remains more or less intact. Patients who go on to develop dementia may exhibit behavioral or psychological symptoms of this stage, including irritability, feelings of paranoia, and anxiety, so it’s important to ascertain the presence of the disease early on.

Although patients at this stage do not exhibit impairment during life at home, they may experience difficulty with everyday activities that they were capable of carrying out during the period of mild cognitive impairment (MCI), for example shopping. However, they retain the ability to carry out basic activities of daily life such as toileting, bathing, and changing clothes.

Even basic, everyday activities require assistance or watching. During this stage, patients encounter difficulty negotiating daily life without the assistance of a family member or long-term care insurance service, and living alone becomes difficult. However, many patients continue to be able to talk about topics with which they are long familiar and perform handiwork if they enjoy understanding on the part of those around them.

A significant decline in cognitive function means patients require care in most things, and they often have difficulty communicating with words. It becomes increasingly difficult to infer what patients want, and it’s important for the people around the patient to offer understanding and support to ensure the patient’s comfort. 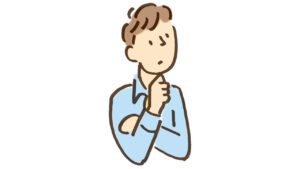 With dementia, it’s important to make adjustments to the environment in response to each stage.
It’s a good idea to take advantage of resources such as Care Pass publications, nearby experts, and gatherings of family caregivers to seek advice. 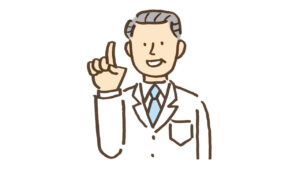 It’s possible to delay the onset and progression of dementia symptoms with medicine and involvement! 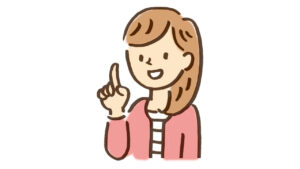